When you buy a phone number, make sure you buy the type of number that meets your needs.

In reality, they are simply ordinary phone numbers that just lack the connection to a SIM card or physical cable. 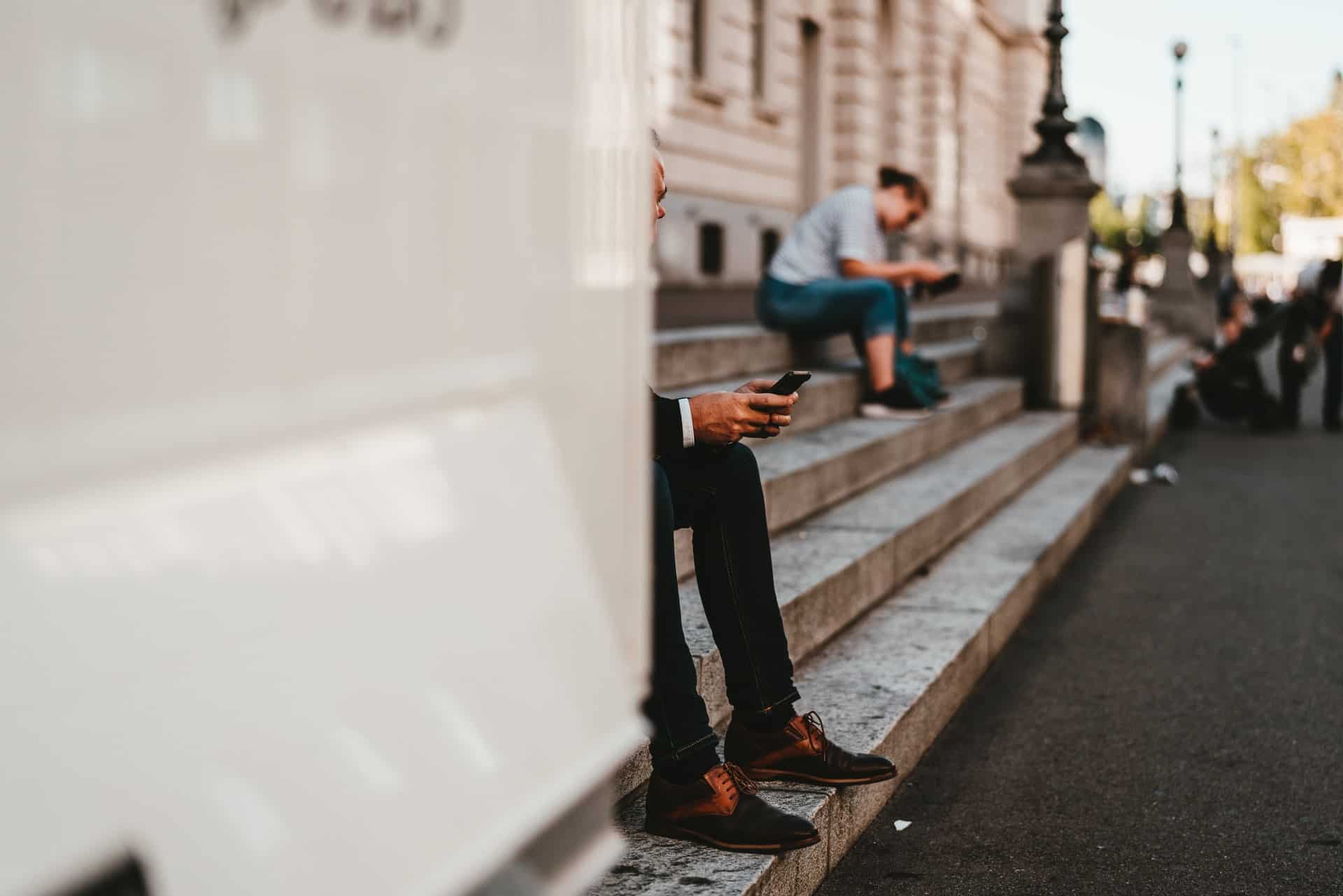 Virtual phone numbers connect your calls across the Internet – but with connections out to the old telephone network for incoming and outgoing calls.

Landlines and mobile numbers can usually handle only one call at a time. Virtual numbers can handle multiple concurrent calls at the same time.

How businesses can use Virtual numbers

Your business can have virtual numbers in cities and countries where you have – or would like to have – customers. Incoming calls can be answered by your company’s employees anywhere on the planet. Having virtual phone numbers makes it easier for your business to be available locally for customers – and thereby increase your sales.

Incoming calls to your virtual numbers can be forwarded to the mobile phone numbers of your employees or be answered across the Internet using apps or so called SIP-phones.

How private individuals can use virtual numbers

You can have virtual numbers for your own private use as 2nd line phone numbers, negating the need for you to expose your real mobile number to the world.

Virtual numbers can also help you keep in touch with loved ones in other countries. It can additionally be used to simplify your communication with local companies and authorities in case you plan to relocate to another city or country.

Virtual numbers can also be used on your CV when you apply for jobs in cities and countries far away, improving your chances of getting to a job interview. 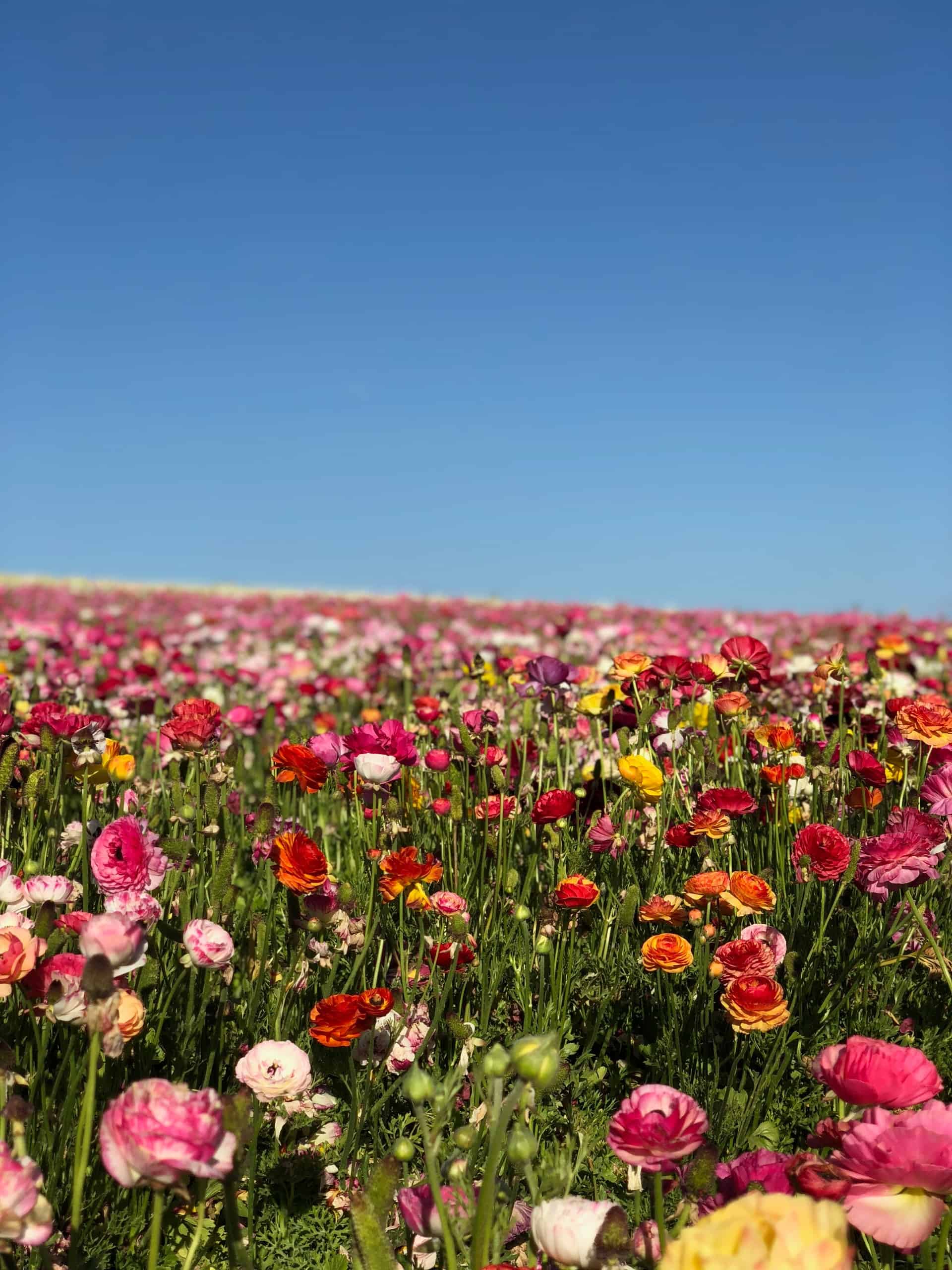 We have explained how phone numbers can be categorized by how calls are connected to you or your business (landline, SIM card or across the Internet).

In addition to that, phone numbers can be broken down into many different flavors.

Here are the main variants that you should be aware of.

City numbers or “geographical numbers” have different prefixes dependent on the city or region they are belong to . This can be “212” for Manhattan, New York or “9” for Paris, France.

In the US long distance calls would be defined as either “intrastate” (within the same state) and “interstate” (between two different states).

Historically, city numbers was the same thing as landlines – connected via a physical cable to a home or office. City numbers are still referred to as “landlines” when you look at calling rates with different phone service providers. In reality however, city numbers may be both landlines or virtual numbers.

SMS is in most cases not supported on city numbers. The USA is an exception.

City numbers are generally the cheapest types of numbers to own. They come with the benefit of having a local touch and making it cheap and easy for callers to reach you. 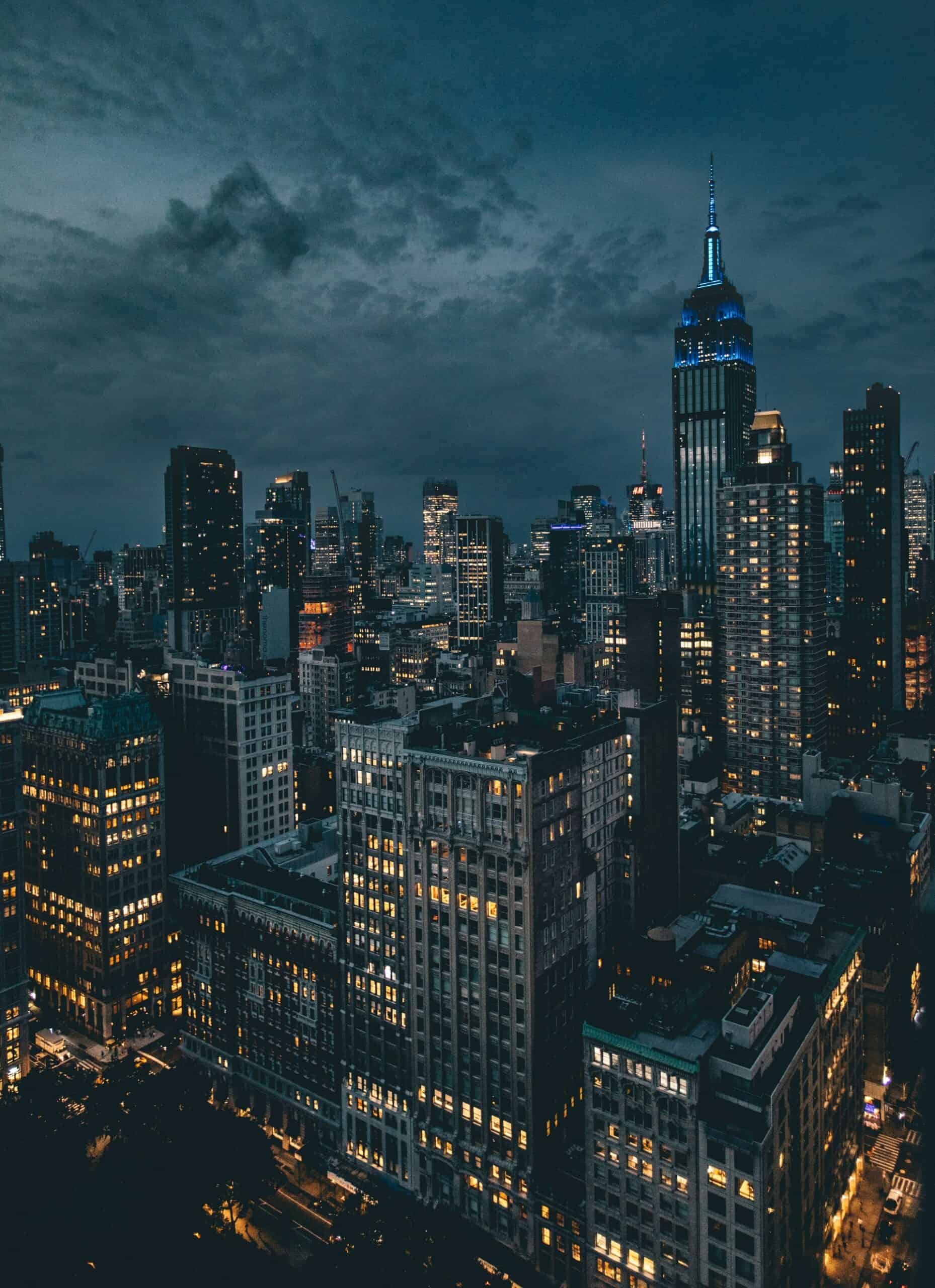 National numbers are similar to city numbers, with the difference that they apply to a whole country instead of a specific city.

These numbers can (in most cases) be called by anyone in the world.

Callers pay for calls to National number at rates which usually are at the same levels as calls to city numbers – or a bit higher.

National numbers are available as landlines and Virtual numbers.

Toll free numbers are free for the caller to call. The owner of the toll free number pays an extra per-minute fee for calls received.

These numbers are generally used by businesses to make it easy and cheap for their customers to reach them.

Toll free numbers can generally only be called by callers in the same country. There are international Toll free numbers or “Universal Toll Free numbers” (UIFN) but they are generally costly, and come with separate fees for every country you want them to be available in.

Toll free numbers type of numbers can be connected to a business via a landline or be delivered as virtual numbers for connection of calls across the Internet.

Mobile numbers have historically always been delivered with a SIM-card, for use with a mobile phone. During the last decade or so, this has however loosened up, so that mobile numbers now also can be delivered as Virtual numbers.

These numbers have SMS capabilities, which the other number types generally lack.

They can be called by anyone, anywhere in the world.

The caller usually pays a higher price for calling mobile phone numbers – compared to calling city numbers. In the US there is no difference between mobile and city numbers for the caller.

Many countries have restricted the availability of city numbers, so that only companies and citizens living in the same city as the number are allowed to buy the local city numbers. Other countries have added restrictions or special requirements on other number types as well. 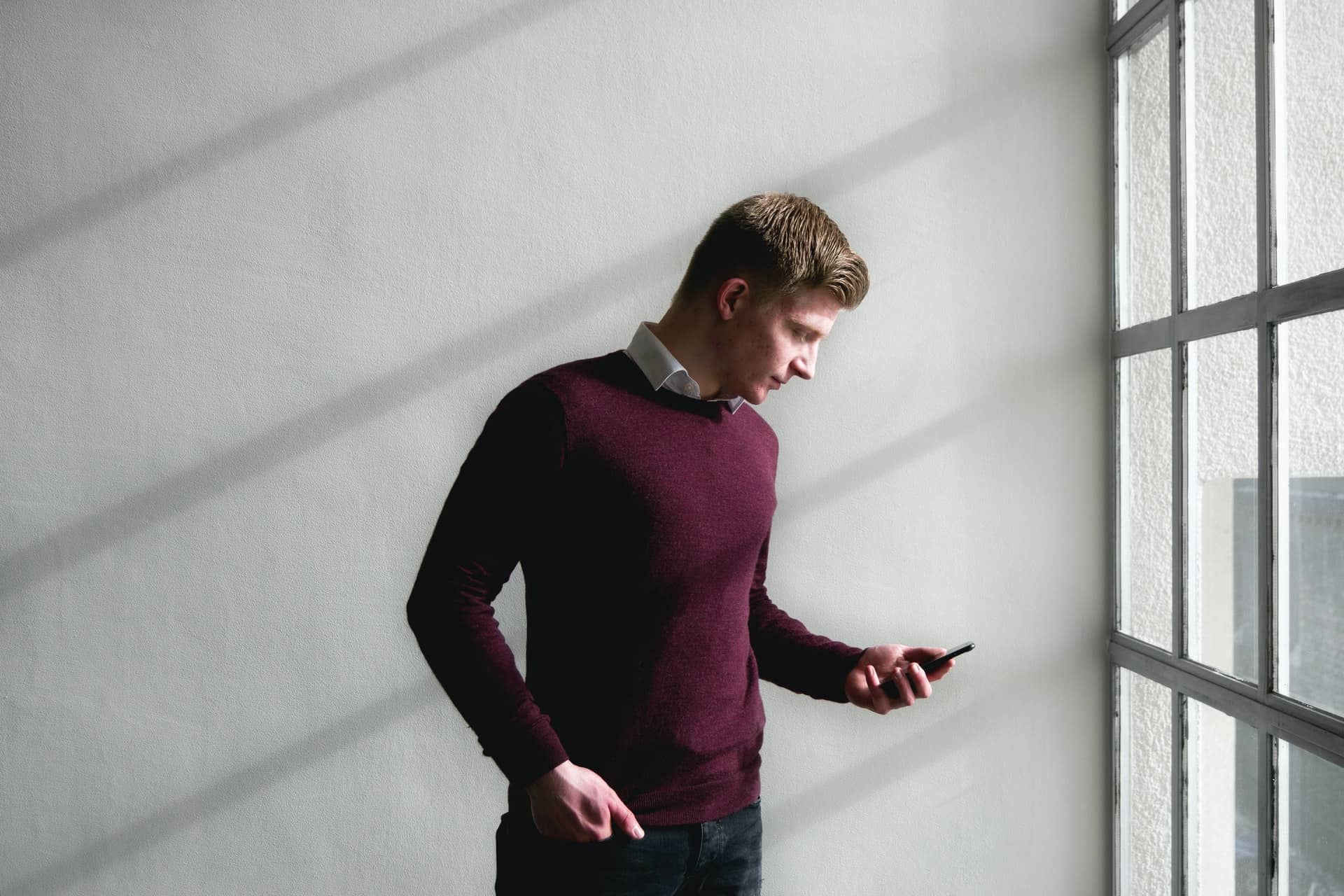 What does it cost?

There is an endless amount of variation when it comes to the ways phone numbers are charged.

The main variants are these:

A Virtual number can cost as little as $1.79 per month. Mobile numbers and Landlines generally come at a higher price point.

Sonetel provides Virtual phone numbers in all major countries worldwide. You can try one for free here.