You may have heard some people criticize capitalism as an unfair, oppressive, and unsustainable system. They may argue that it benefits only a small elite at the expense of the majority, that it leads to environmental destruction and inequality, and that it is inherently unstable and prone to crises. Some may even claim that capitalism is synonymous with cronyism, kleptocracy, and murky deals.

First of all, capitalism is based on the fundamental human desire for freedom and self-determination. Under capitalism, individuals are free to pursue their own goals and aspirations, without being constrained by the collective will of society or the state. This allows people to fulfill their potential and achieve their dreams, which is a fundamental human need. 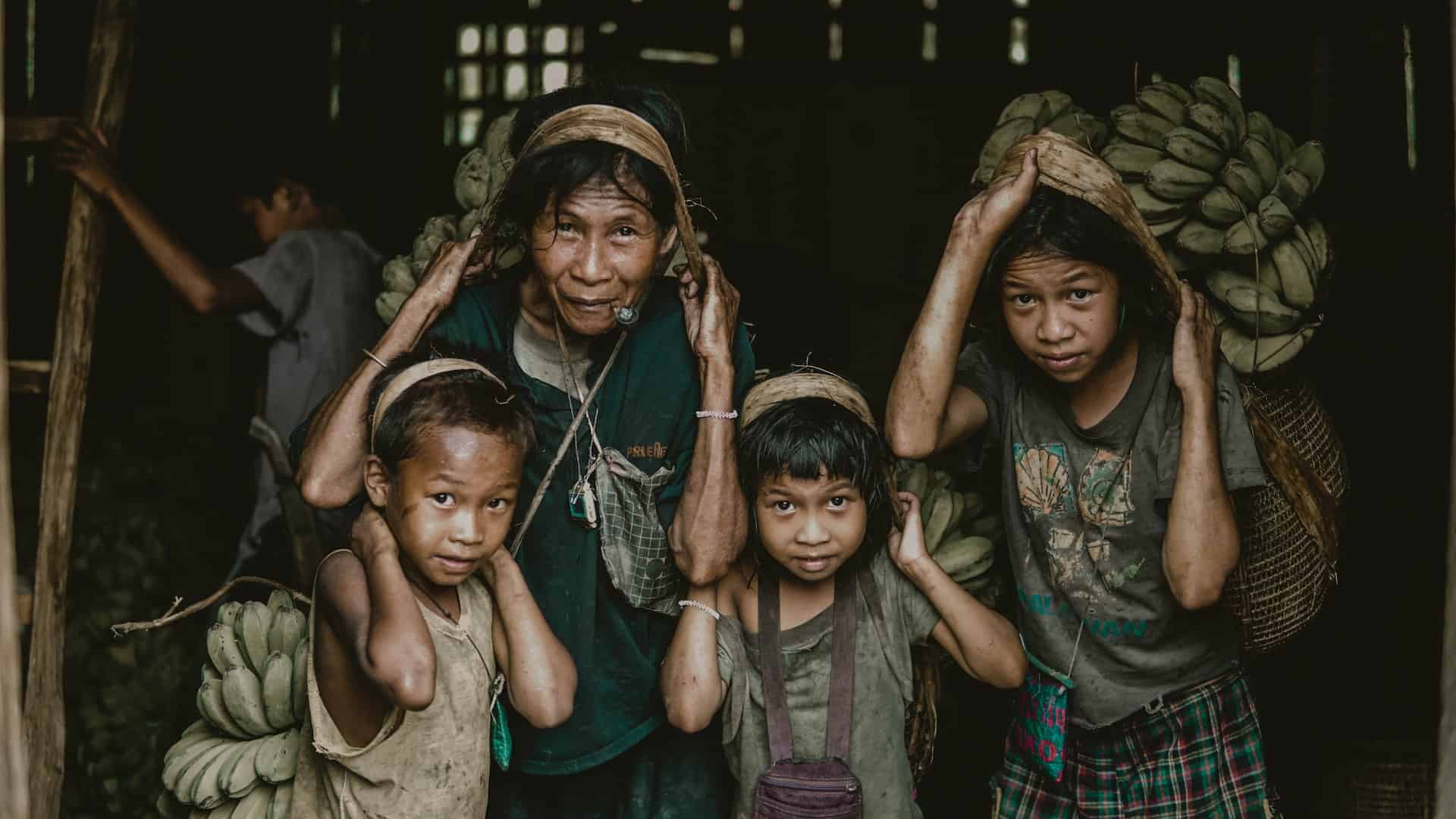 What about inequality and exploitation?

But wait, you may say, doesn’t capitalism lead to inequality and exploitation?

Well, not necessarily. It is true that some people may become wealthy and powerful under capitalism, but this is because they have been able to create value for others through hard work, innovation, and entrepreneurship. In a capitalist economy, anyone who is able to do the same can also earn profits and accumulate wealth.

In other words, capitalism rewards merit, not privilege.

And what about government?

However, capitalism does not mean that the government or the state should be absent or inactive.

On the contrary, the government plays an important role in ensuring that competition is fair and open, and that new entrants have a fair chance to enter the market. This means preventing monopolies or other unfair practices that stifle competition, and ensuring that the rules of the game are transparent and clear. 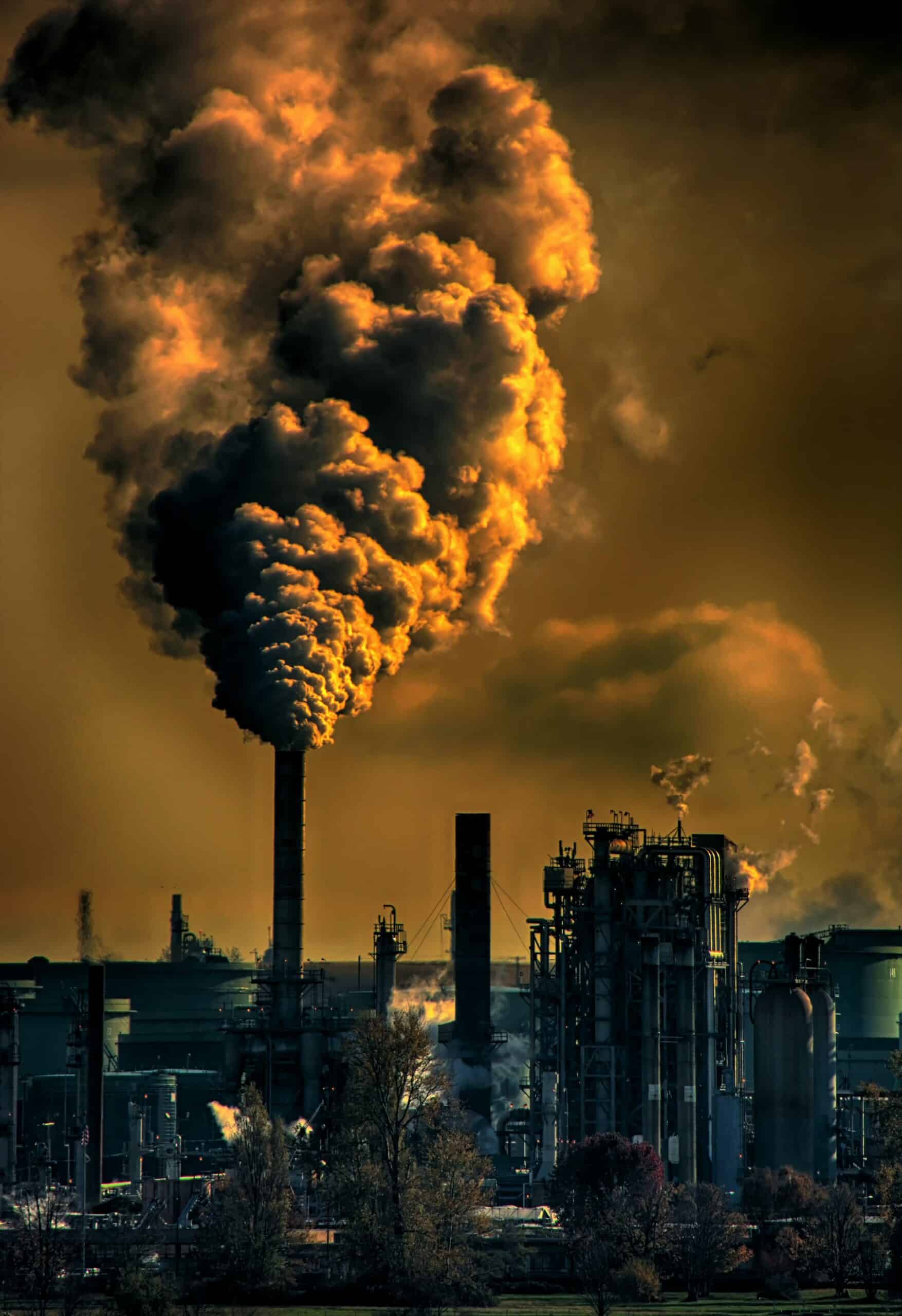 What about the environment?

But what about the environment, you may ask? Doesn’t capitalism lead to environmental degradation and pollution?

It is true that some capitalist enterprises may engage in activities that harm the environment, but this is because they are not taking into account the full costs of their actions. In a properly functioning capitalist system, the polluter should pay for the pollution they cause, and this would provide an incentive for businesses to adopt sustainable practices.

But isn’t capitalism inherently unstable and prone to crises?

No, not really. It is true that capitalist economies experience booms and busts, but this is because they are complex and dynamic systems, not because there is something inherently wrong with capitalism. In fact, capitalism is a flexible and adaptable system, which allows it to adjust to changing circumstances and new opportunities.

This is why capitalist economies have been able to recover from past crises and continue to grow and evolve. 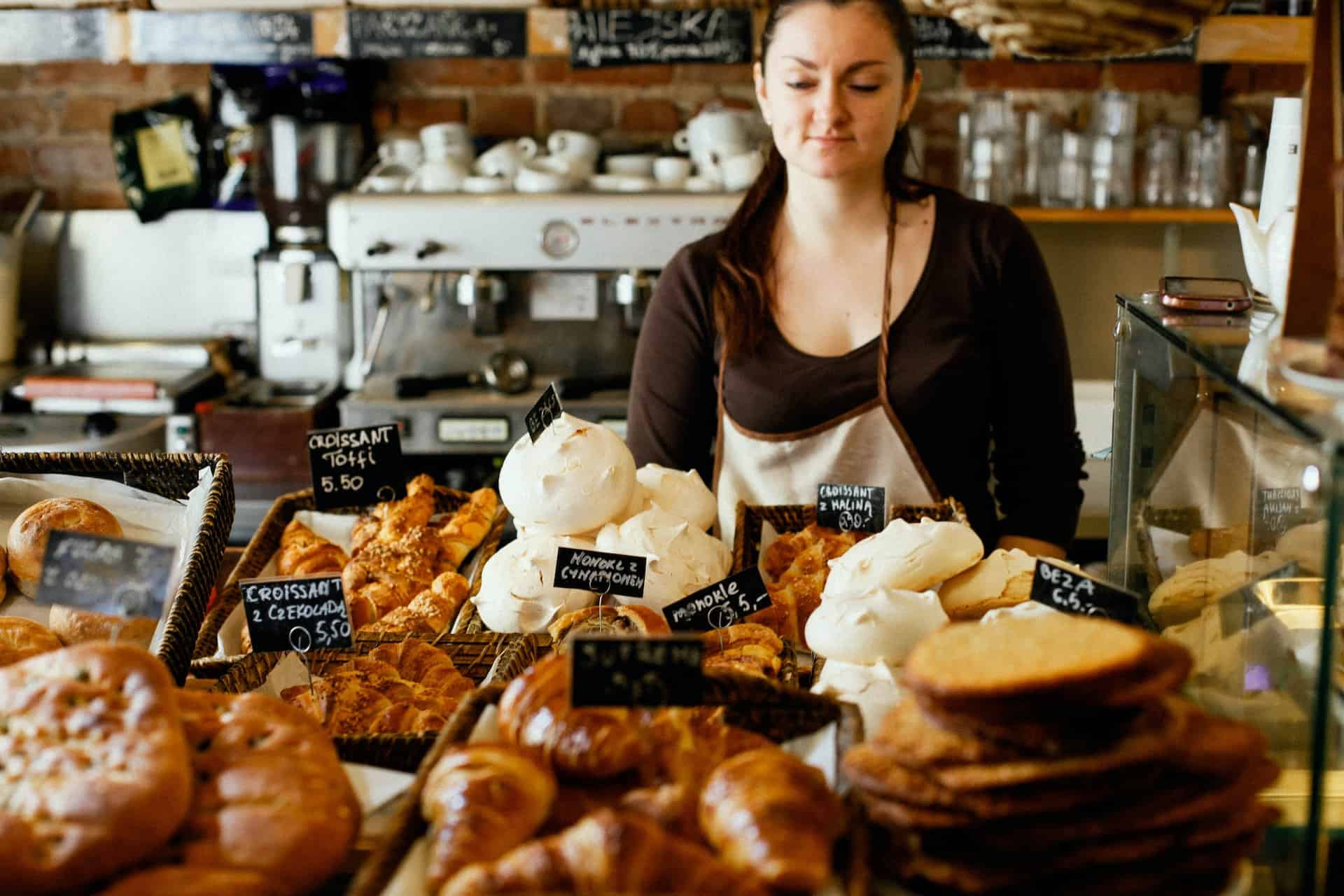 Based on fundamental human desires and needs

In conclusion, capitalism is the natural state between humans because it is based on fundamental human desires and needs, such as the desire for freedom and self-determination, the desire for voluntary exchange, and the desire for rewards for hard work and innovation.

It is a system that allows individuals to fulfill their potential and achieve their goals, and it is adaptable and flexible, allowing it to evolve and change in response to changing circumstances.

So next time someone tells you that capitalism is bad, just remember: they just don’t get it.