The Dominican Republic is the second largest Caribbean country. It occupies the eastern five-eighths of the island Hispaniola, which it shares with Haiti.

It is also the most visited destination in the Caribbean. 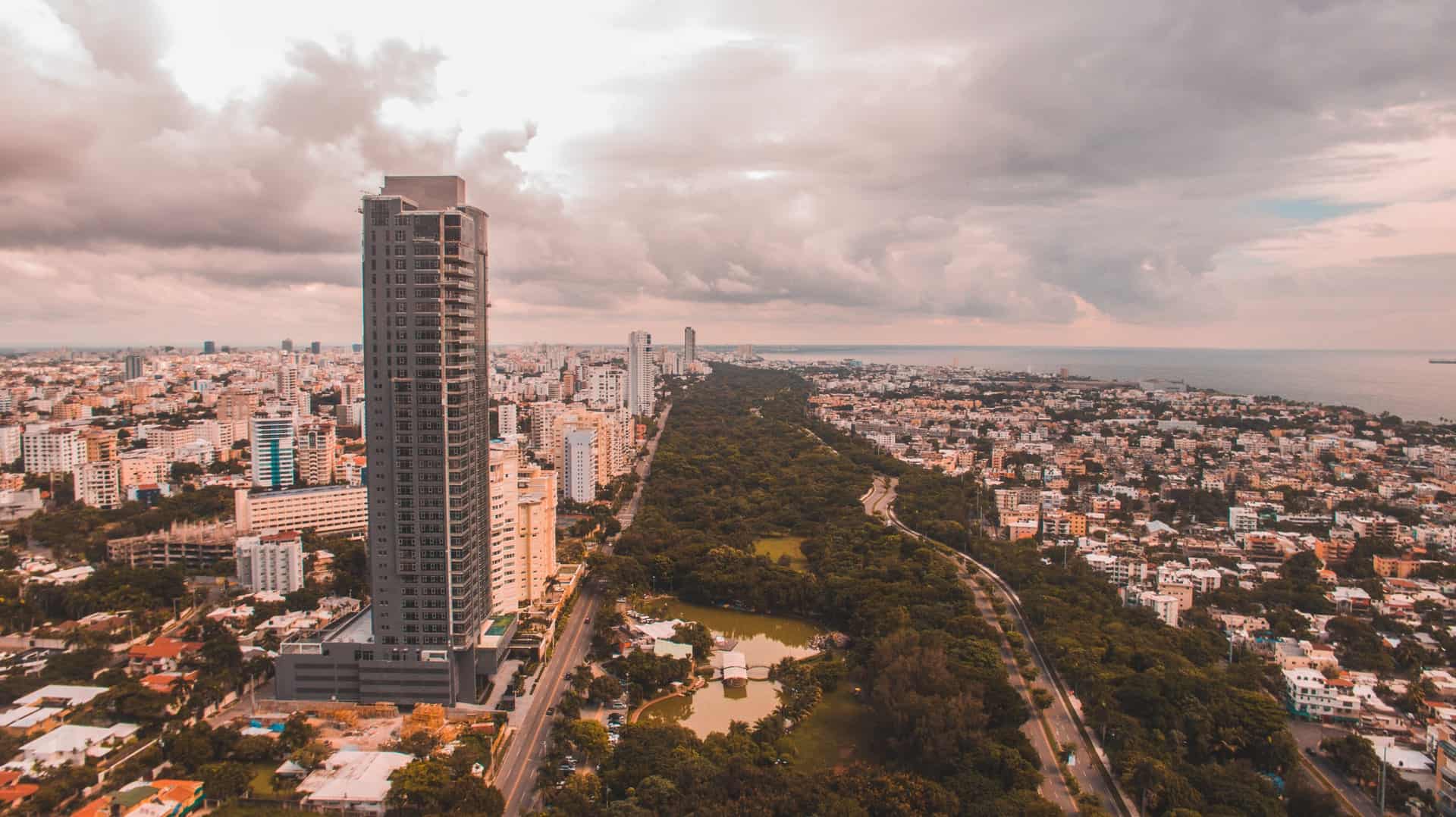 Anyone, anywhere in the world, can now have their own toll free number in the Dominican Republic, and have incoming calls forwarded anywhere worldwide at the cost of a local call.

The monthly cost for having a toll free number in the Dominican Republic is $10.99. There is a charge per minute for receiving calls of $0.081 per minute + call forwarding charges.

You can select a number here. You can also order them on the phone numbers page in our web app.

Photos by Joe deSousa and Asael Peña on Unsplash