Create and configure Voice Response applications (IVR) via an API.

The Sonetel API allows you to set up and change IVR applications via an API. 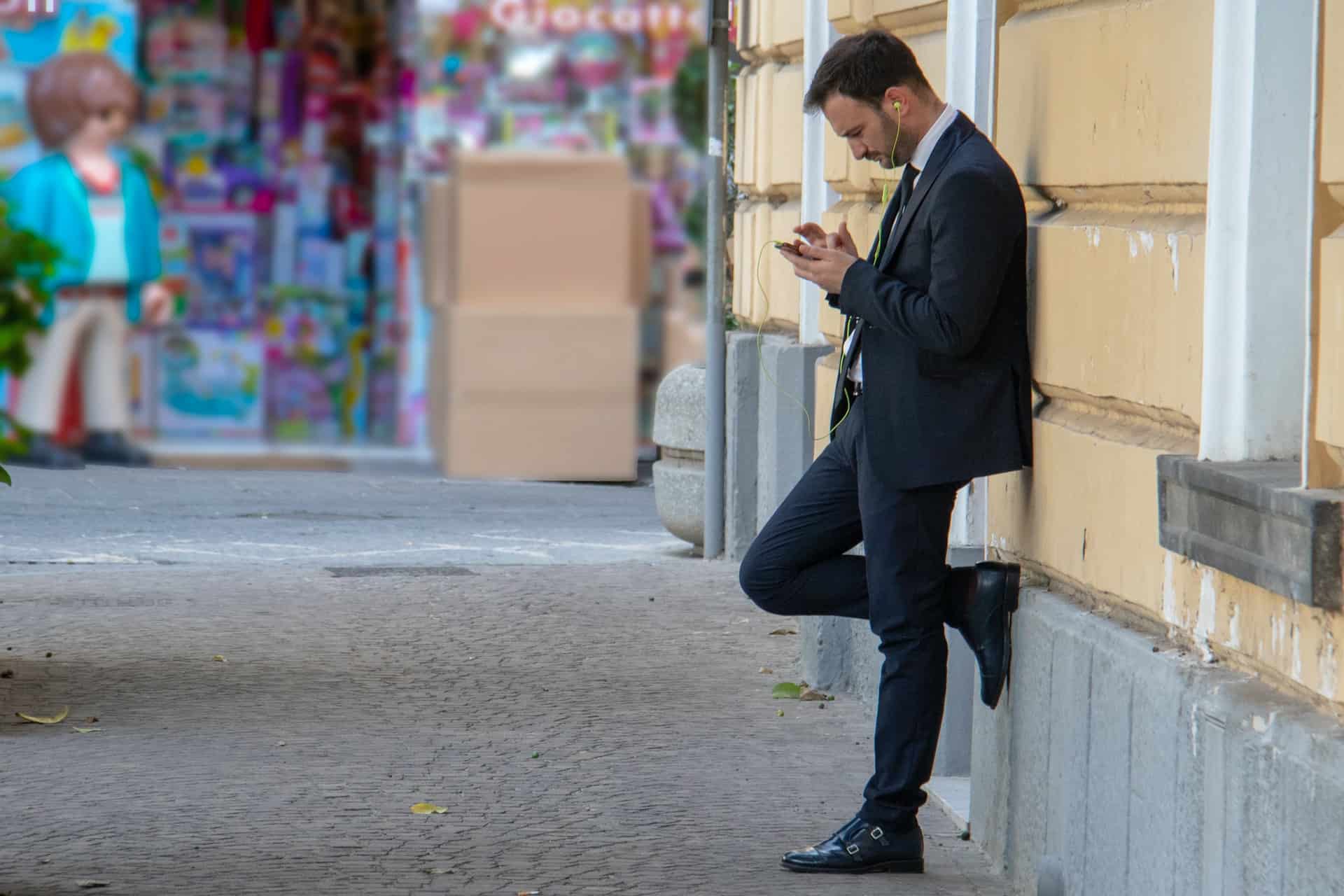 Types of IVR apps that can be created via the API

You can create and manage the following types of Voice Response apps via the API.

How the IVR API works

All of the API documentation for Voice apps can be found here.

Here are some definitions that are good to know before you get started.