Start calls between any two parties by using a simple API.

The Make Calls API allows you to set up calls to two separate endpoints, and then bridge those two calls together. 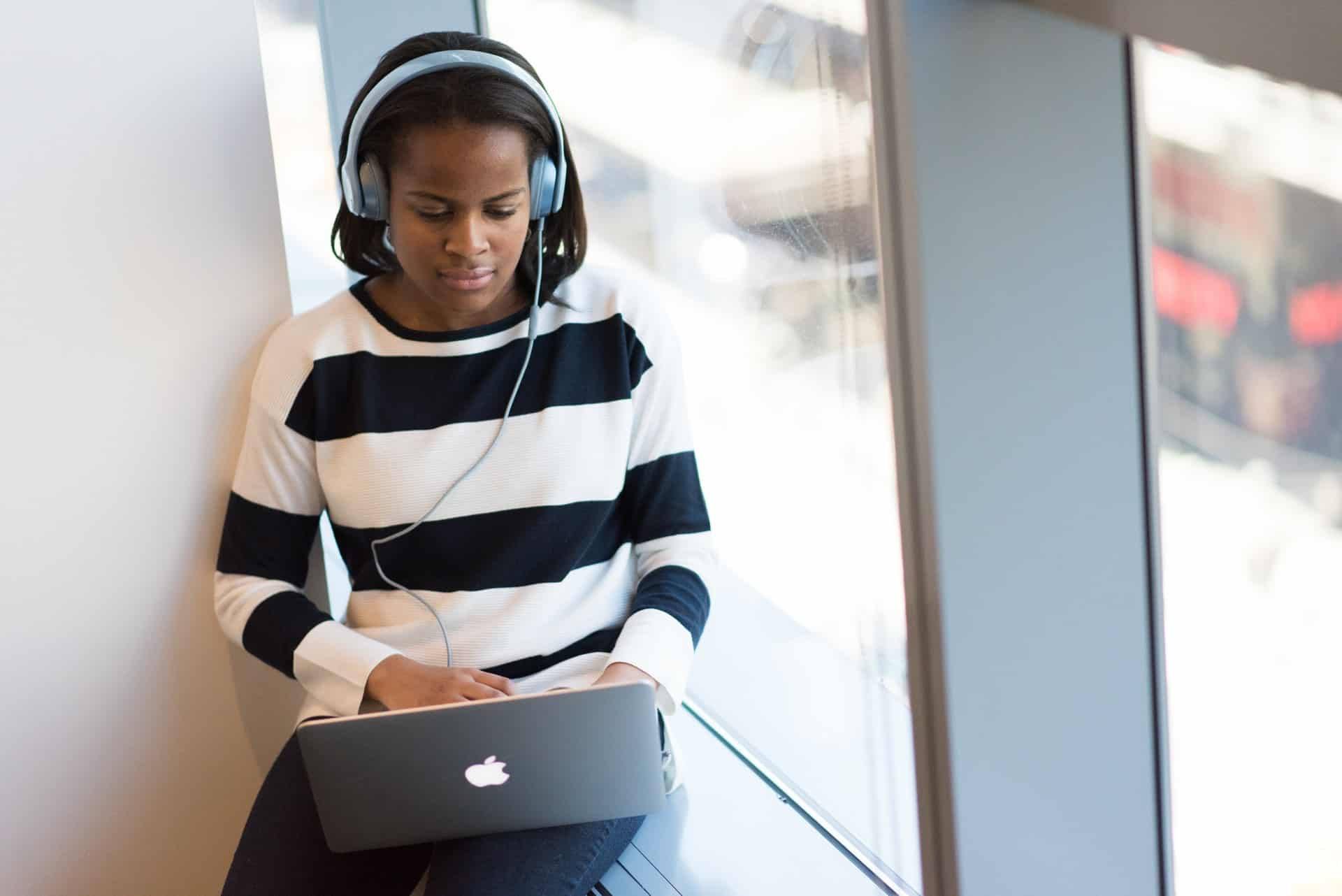 How to use the Make Calls API

The API can be used to set up a call between yourself – or one of your employees – and any other party.  You can for example set up calls to customers, friends or whoever you want.

You can find the documentation here.

In the API you need to define the following;

Where can calls be made to?

Both call 1 and 2 can be made to different types of destinations.

Setting up calls to an IVR to make robo-calls is strictly prohibited.
Tweet
English