Thankfully it wasn’t the view, but rather the walk-in-closet, that had attracted his attention. The closet was ideal for his voice-over business, providing recordings for customers such as the History Channel – and since his closet-business was doing so well, it seemed unlikely that he would get a room with a view anytime soon… 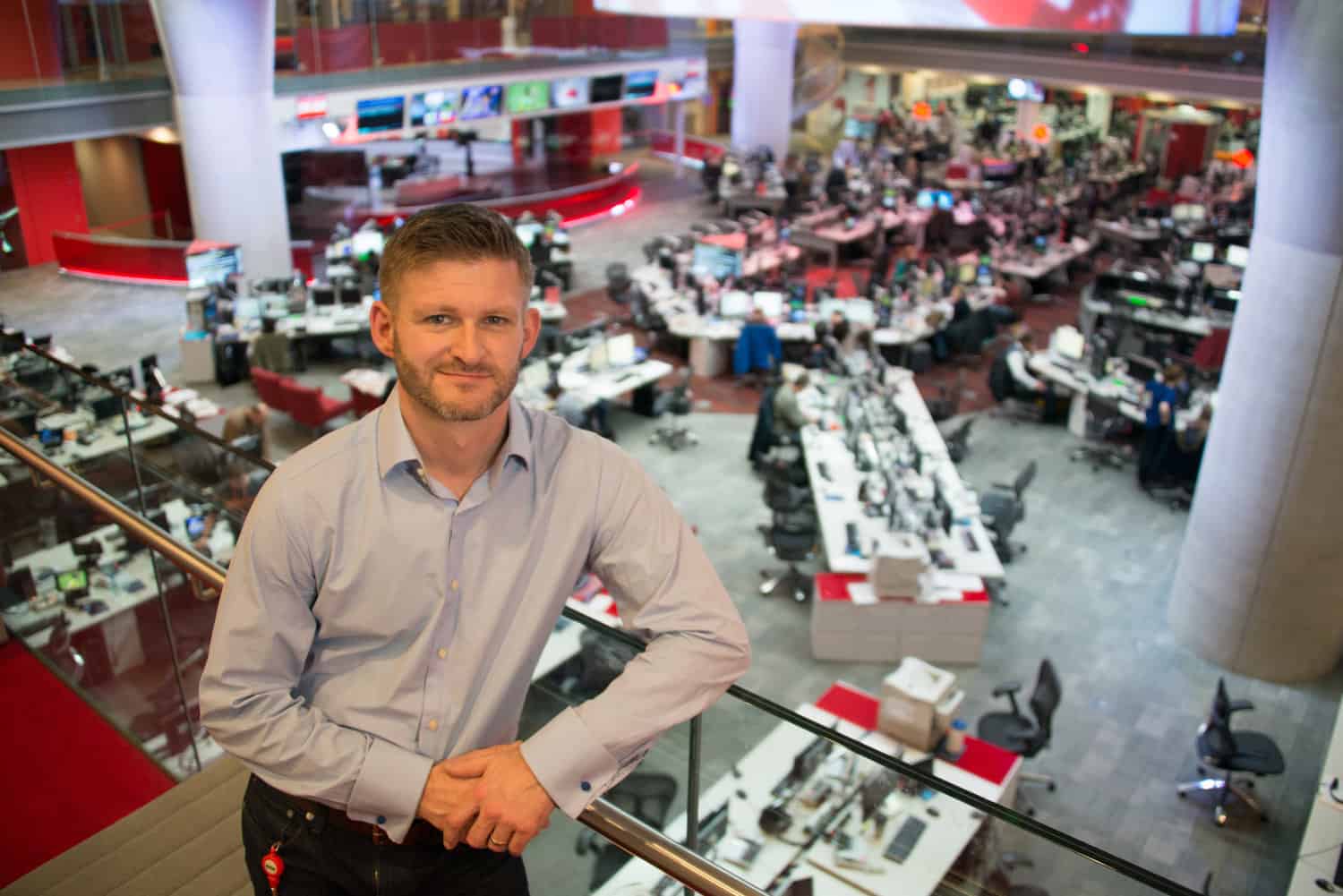 Mike, however, found that dramatic changes in life can be possible without losing anything in the transition – thanks to technology and globalization.

Mike and his partner Marc decided to abandon cosmopolitan London and its 8 million inhabitants – and move to Asheville, a small city of around 80,000 people in the “Bible Belt” of the southern United States.

Moving from a large, progressive city, to a virtual village in comparison – and in the deep south, too – would appear to be a daring step for a gay couple. With his British English – impeccable thanks to his many years as a newsreader for the BBC World Service – Mike shares an explanation: “Asheville is a progressive island in an ocean of conservatism”.

He is very impressed by how welcome he and his partner have been made to feel by the locals. “For the last two years I’ve been the Master of Ceremonies at our regional American Advertising Awards ceremony – complete with tuxedo! And I’m delighted to be back in radio, hosting for Blue Ridge Public Radio – our local NPR station. The listeners seem to be in love with my British accent.”

Back in the 90s, Asheville gained a reputation as a “New Age Mecca” and is still regarded as a “Fantastically Yoga-Friendly Destination”. Dozens of microbreweries scattered around town have also earned it a reputation as “#1 Beer City USA”. 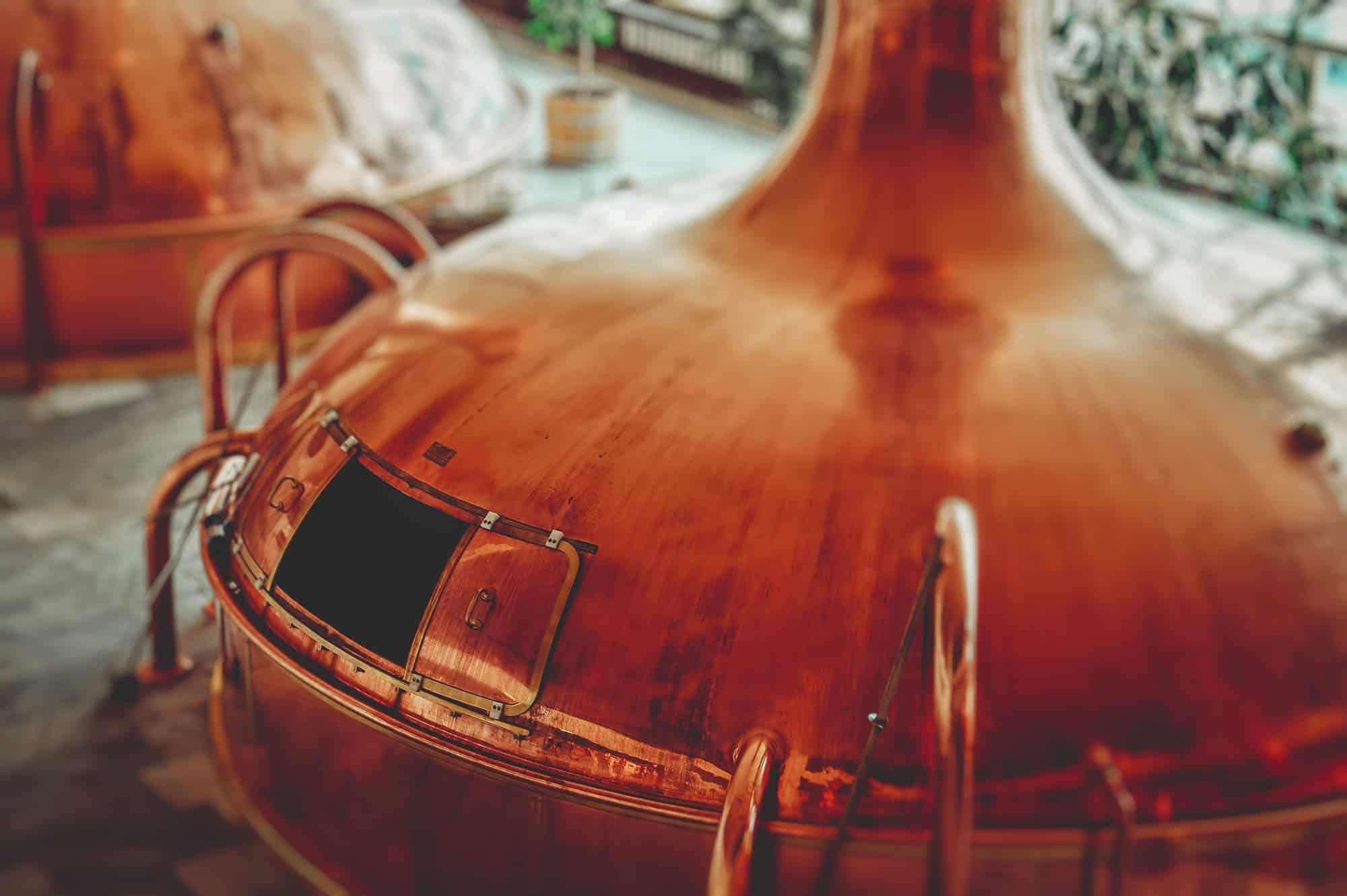 Mike’s view of a concrete wall has now been replaced by the Blue Ridge mountains, stretching across the horizon. The Huffington Post mentioned Asheville as one of “The 9 Most Romantic Cities in the South” and Good Morning America had it as one of the “10 Most Beautiful Places in America”.

Mike and Marc go hiking in the mountains with their two dogs and enjoy the many great restaurants in town. Quality of life has apparently skyrocketed – but how has Mike’s voice over business survived this leap of faith? 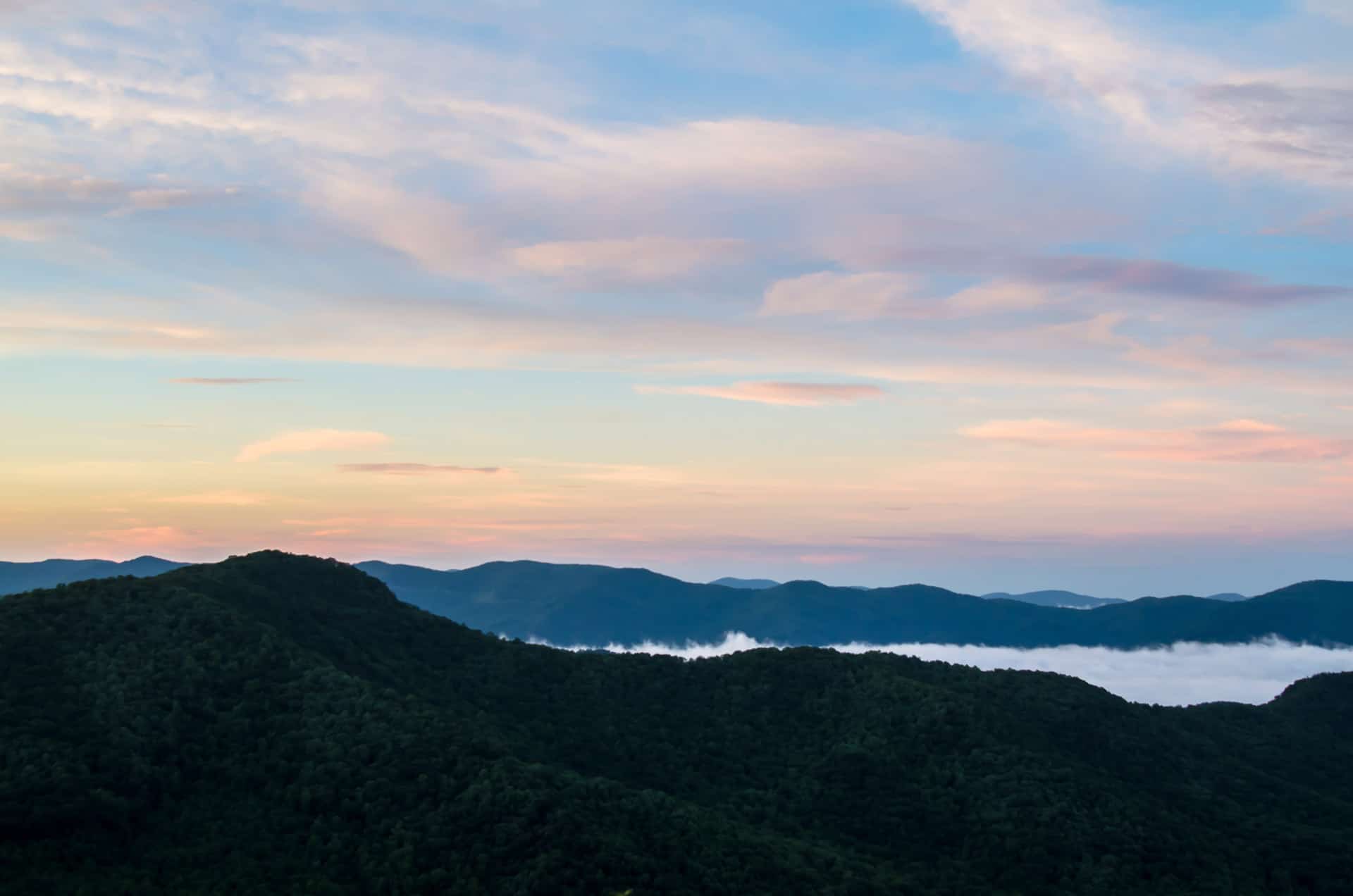 “I still have most of my UK and European customers” says Mike, “but I also have a lot of new customers in the US”. Americans find British accents trustworthy, sophisticated, and even a bit cool – which translates into business for Mike.

“I have UK and US phone numbers from Sonetel” says Mike. “I needed a service that could make several phones ring at the same time: in the studio, in the house, and my mobile – so I could answer wherever I was – and Sonetel could provide that without charging any extra for it. In addition, I can upload my own voice recordings to the Sonetel Voice Response system – so my customers can listen to me marketing my services before they even get connected to me. I’m sometimes asked to provide IVR recordings for my customers, but to have the option to make my own for my own “virtual” phone system is great. The service really is a game changer, as it allows a one-man-band like me to create a slick first impression with all the polish of a much larger company.”

Even the time difference of 5 hours between Asheville and London turned out to be a benefit for Mike’s old customers. “Now they can order a recording late in the day in London. Thanks to the time difference, this allows me a full work-day to record, so that they can have it delivered before they start working the next day. And because I’m now based outside the EU, I no longer have to charge them VAT either…”

Both Mike and his partner Marc run their own businesses with customers around the world.

“It is a pity that isolationism is spreading” says Mike, “I am all for open borders. But it’s the way democracy works. The pendulum swings in one direction for a while – in this case with more borders and barriers – but I’m hopeful that it will swing back in the other direction over time.”