In history, war was the natural extension of politics. Peace was merely a short interlude between wars. Wealth was created by conquering the wealth of others.

The world was a zero-sum game.  This was the truth since the dawn of humanity.

Then came capitalism, globalization and technological progress and changed the rules of the game.

Suddenly wealth could be created without stealing from others. 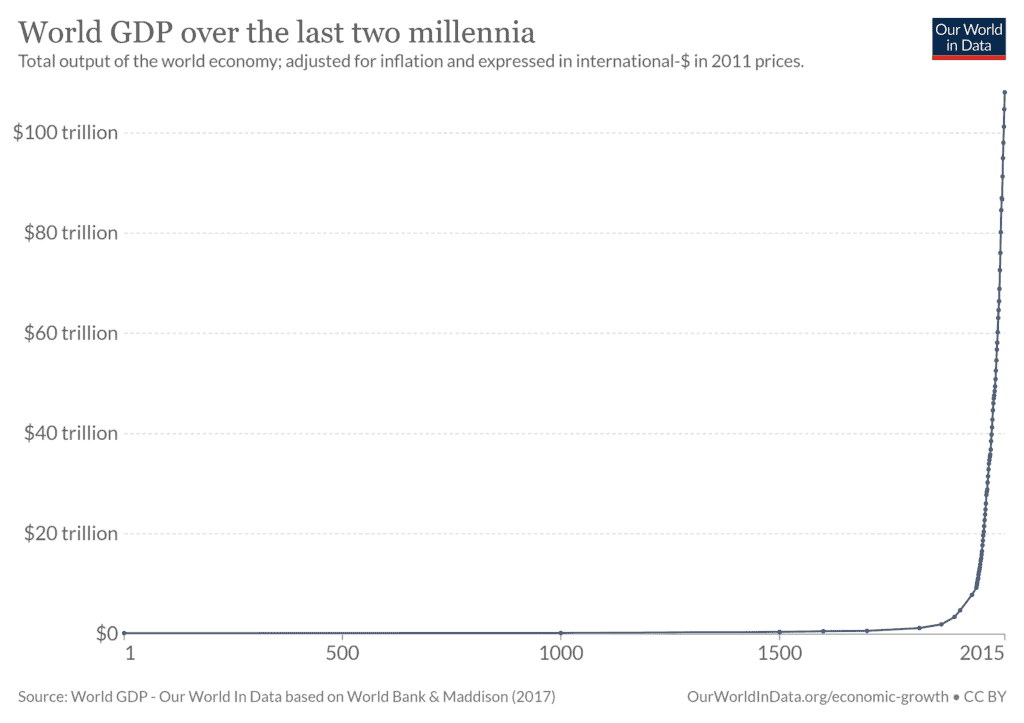 Huge values could now be created through cooperation instead of war.

The period since the second world war has been exceptionally peaceful.

If we look at Europe in particular, we can conclude that the time since the founding of the European Union has been the longest period of peace during the last 400 years. 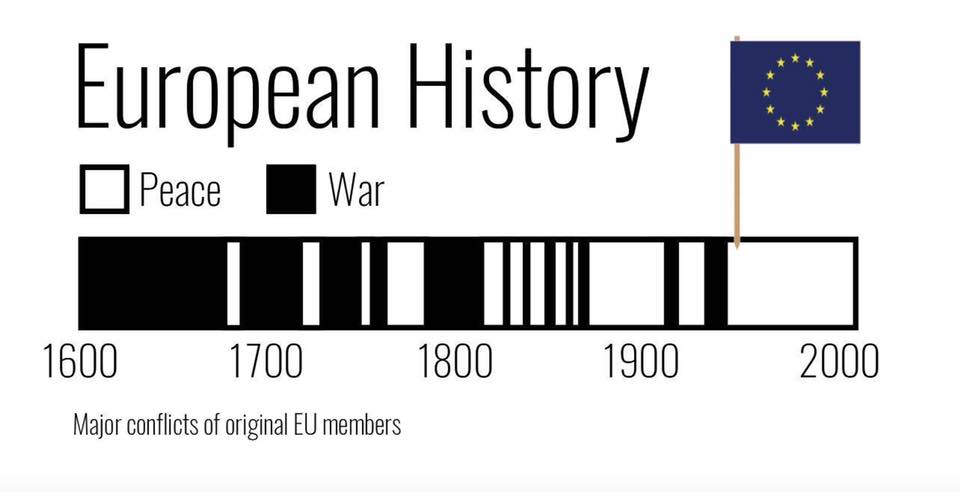 This trend of radical lessened suffering is now at risk of being reversed. 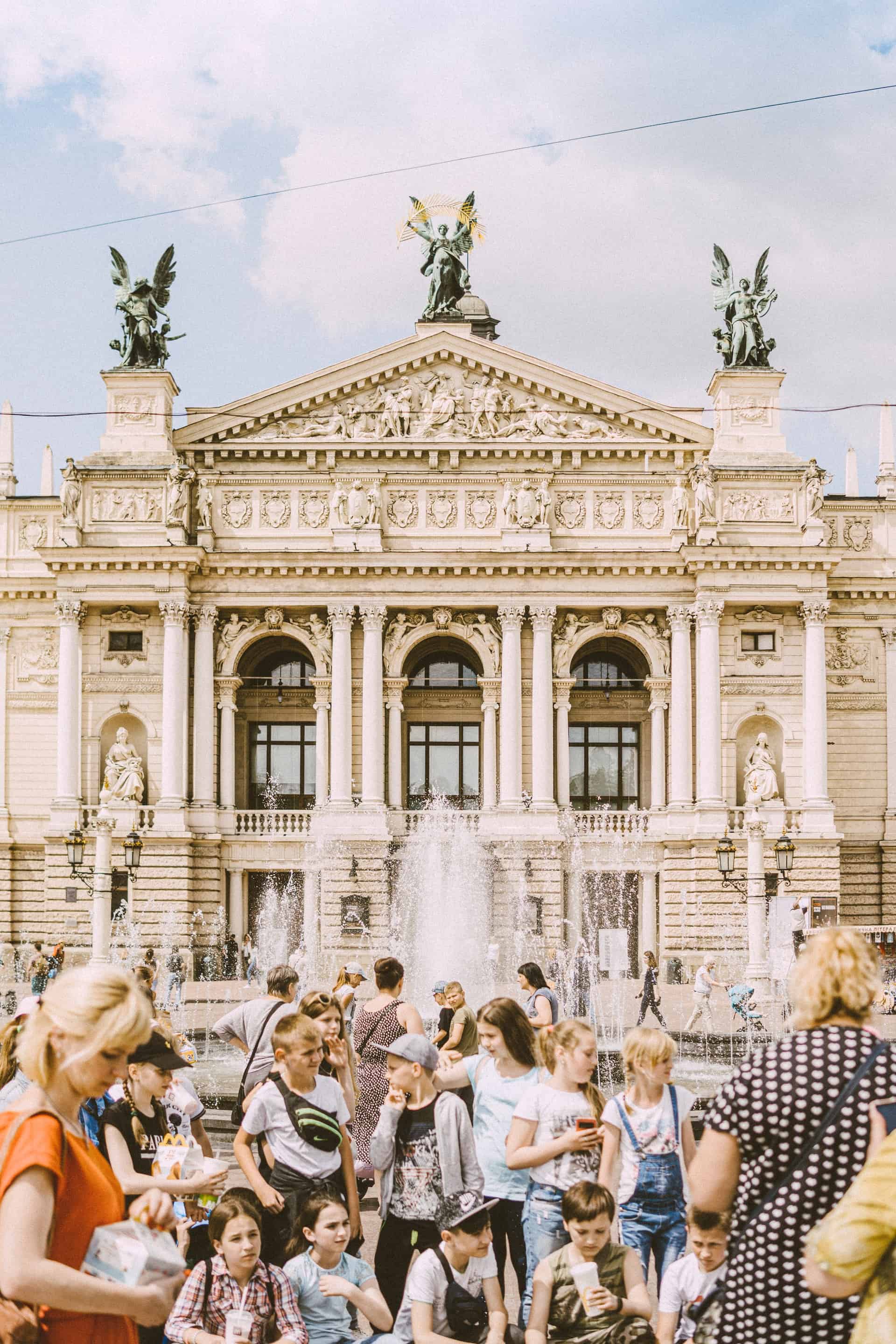 There will always be autocratic leaders with imperial dreams, such as Vladimir Putin, that justify any level of suffering with the glory of a nationalistic dream.

For them, war and terror remain useful tools that serve a greater purpose.

In this grand scale, it may seem futile to try to make a change.

What can you and I do?

More than you may think.

We – the people – stand to lose if we remain passive and allow the autocrats and imperial dreamers to pull the world back into the trenches  again.

We jointly have a shared responsibility for what world we want our children to grow up in.

Mats Sommarström
Chairman of the board

Photo by Artur Didenko and Yanny Mishchuk on Unsplash