The diplomatic capital of ASEAN

Jakarta is one of the oldest continuously inhabited cities in Southeast Asia. Established in the fourth century as Sunda Kelapa, the city became an important trading port for the Sunda Kingdom. At one time, it was the de facto capital of the Dutch East Indies.

Today Jakarta is the largest city in Southeast Asia, and serves as the diplomatic capital of ASEAN. The city is the center of the economy, culture, and politics of Indonesia. It has a province level status which has a population of 10,562,088 as of 2020. Read more. 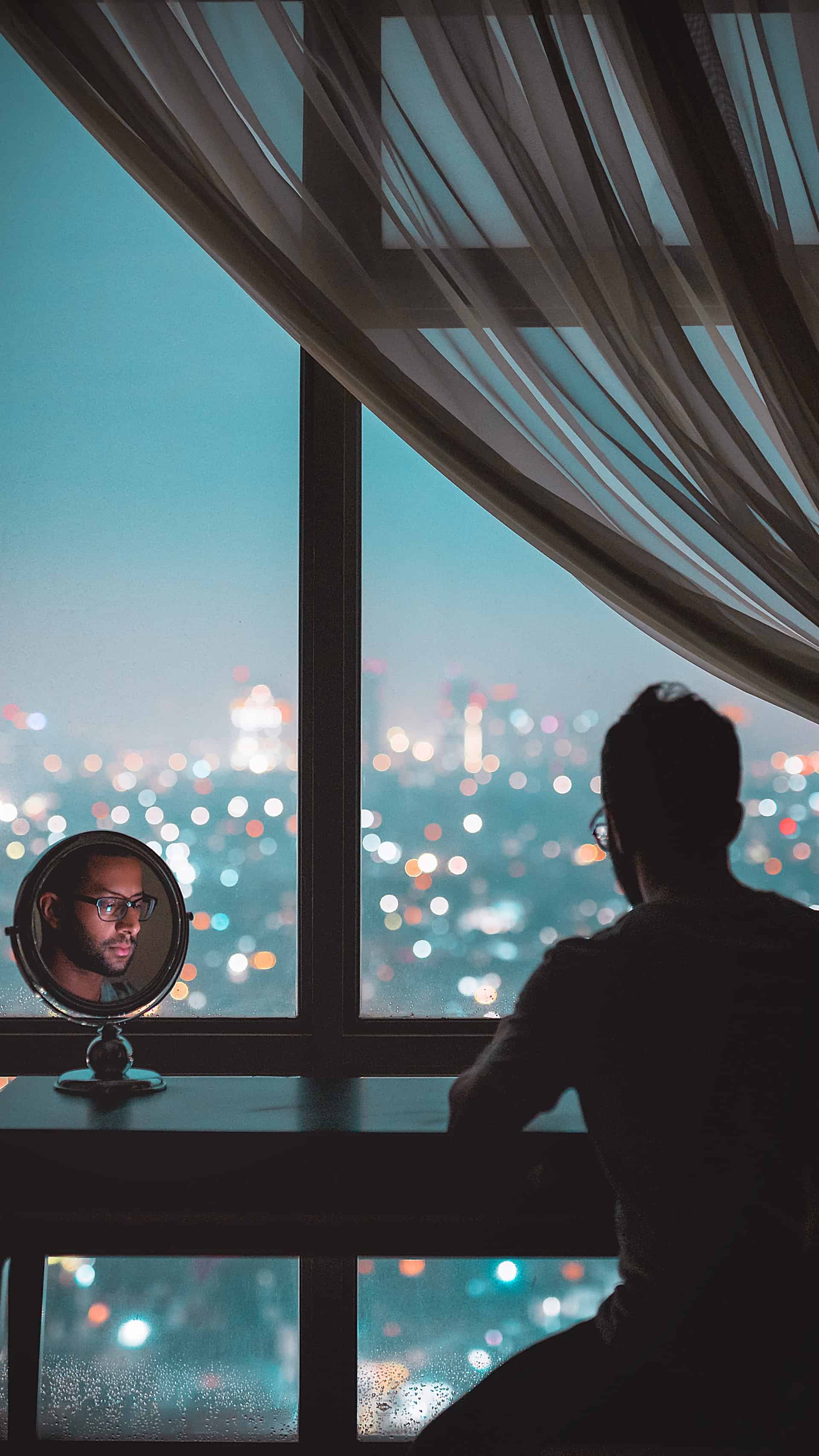 Anyone can have a number

Anyone can now get a local phone number in Jakarta for their business.  Numbers in Jakarta have area code 021.

Incoming calls can be forwarded worldwide at the cost of a local call.

The monthly cost for having a Jakarta numbers is $56.99. There is a charge per minute for receiving calls of $0.07 per minute + call forwarding charges at the cost of local calls.

You can select a Jakarta number here. You can also order them on the phone numbers page in our web app.

Photos by Afif Kusuma and Edgar Pereira on Unsplash