VoIP numbers are regular phone numbers that can be purchased online. The only difference is that they are not hard wired to any physical phone line nor to any SIM card.

In this article we will explain what a VoIP Number is. We will also go through how you can get one that is free forever. 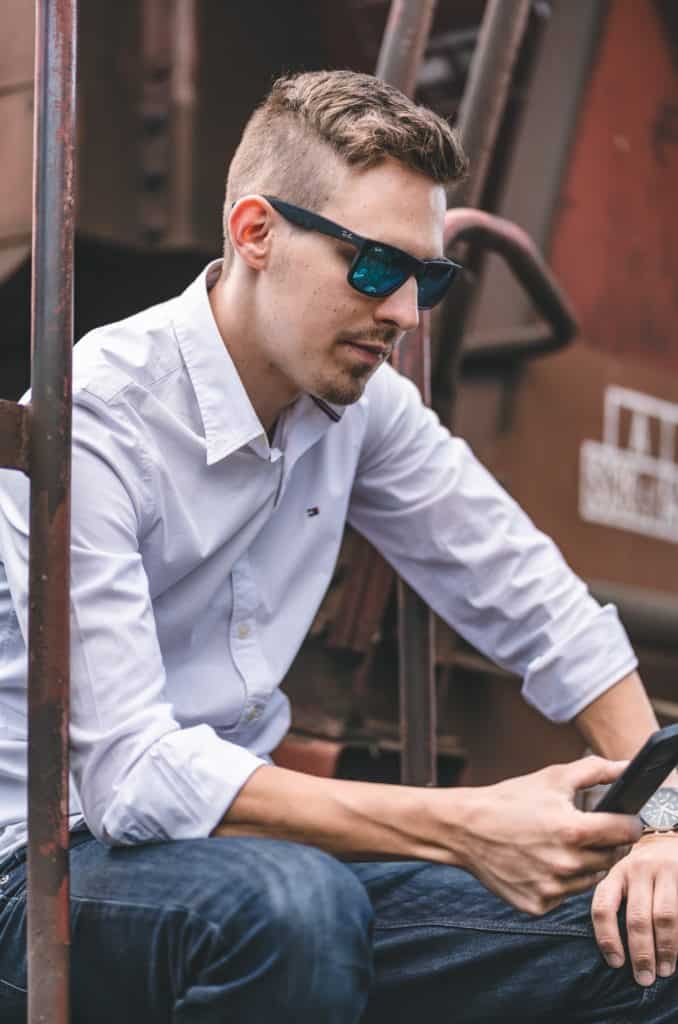 The many names of VoIP Numbers

In practice – they are all the same thing; A phone number that you can subscribe to online, and use for receiving and making calls.

VoIP numbers are however not hardwired to any physical phone line coming into your home or office. Nor are they connected to any SIM card that you can put in your mobile phone.

They usually come with flexible settings for configuring call forwarding.

VoIP calls can stay entirely on the Internet, if both caller and called party has an app or software for making VoIP calls. Calls can also originate and/or terminate in the regular old telephone network, by being connected onwards via a VoIP-gateway, that converts the call between the different formats. 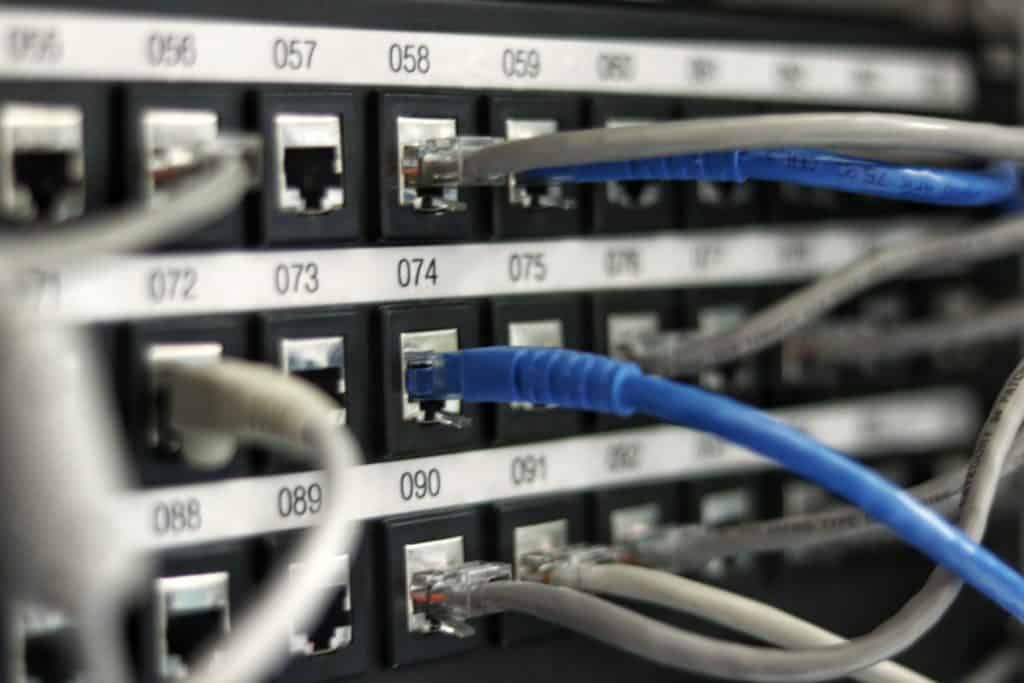 The conversion of calls from the old telephone network to VoIP is usually seamless to the caller, but can – if high compression rates are used to make the audio packets as small as possible, lead to audio degradation.

If the calls has to travel significant distances across the Internet, this can also lead to audio latency, which can make conversations more cumbersome.

“VoIP number” may sound as something only relevant for a die hard techie. This isn’t the case. You can use a VoIP number, just as any other regular number. 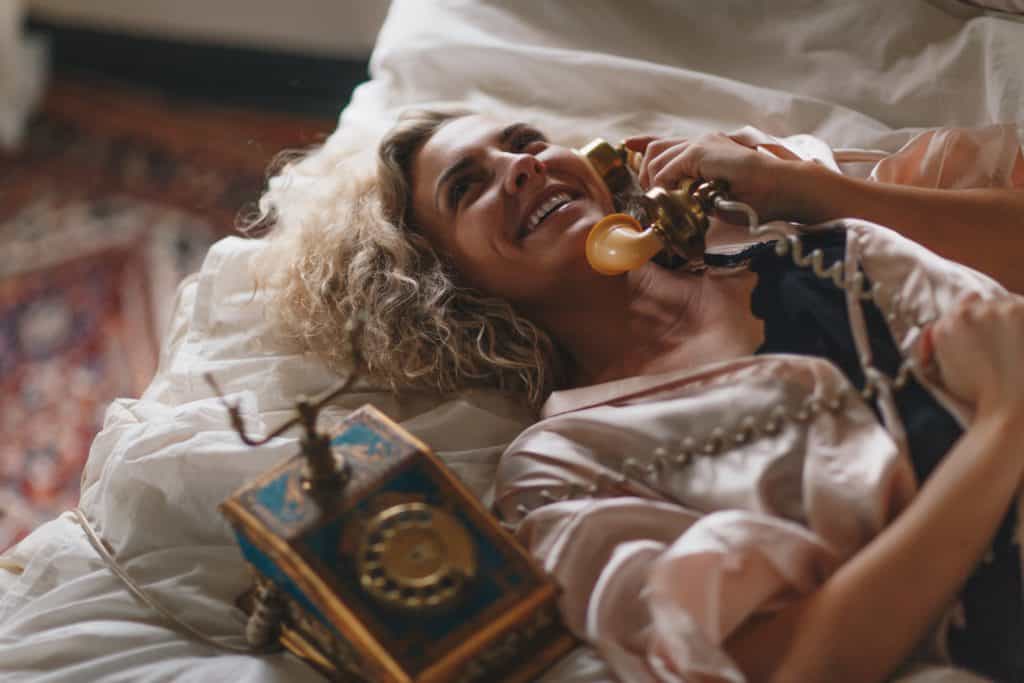 The most common standard used is SIP (Session Initiation Protocol)

Connecting a SIP-based phone to a VoIP number, enables you to receive and make calls from and to the regular telephone network.

More advanced users can also set up SIP-based, software based phone switches – such as Asterisk – and connect their VoIP number to them across the Internet.

Please note that Firewalls and Internet routers at your home or office may create a lot of challenges with calls. Problems such as one-way audio or worse are common. SIP phones are usually difficult to configure.

Wifi and 3G connections are not optimal for voice calls. They may have fluctuations in connectivity and latency, causing audio delay in calls.

How to get a VoIP number

VoIP numbers are available from a variety of providers worldwide, at different price ranges, and with different quality and functionality.

From Sonetel it is possible to get a number in a country of choice, from $1.79 per month – or even for free.

Try a number for free now.

Photo by Philipp Lansing on Unsplash