Normal phone numbers are configured by the local phone company to connect incoming calls to physical phones connected to their network or to mobile phones that have SIM-cards registered with their mobile network.

This means that normal phone numbers are connected to something physical.

Virtual numbers on the other hand are not connected to anything physical.

Both normal numbers and virtual numbers support call forwarding. This means that incoming calls can be sent onward to some other phone number, anywhere on the planet.

There is usually an extra charge for the call forwarding – as the onward call is a second outbound call, that is bridged together with the incoming call. 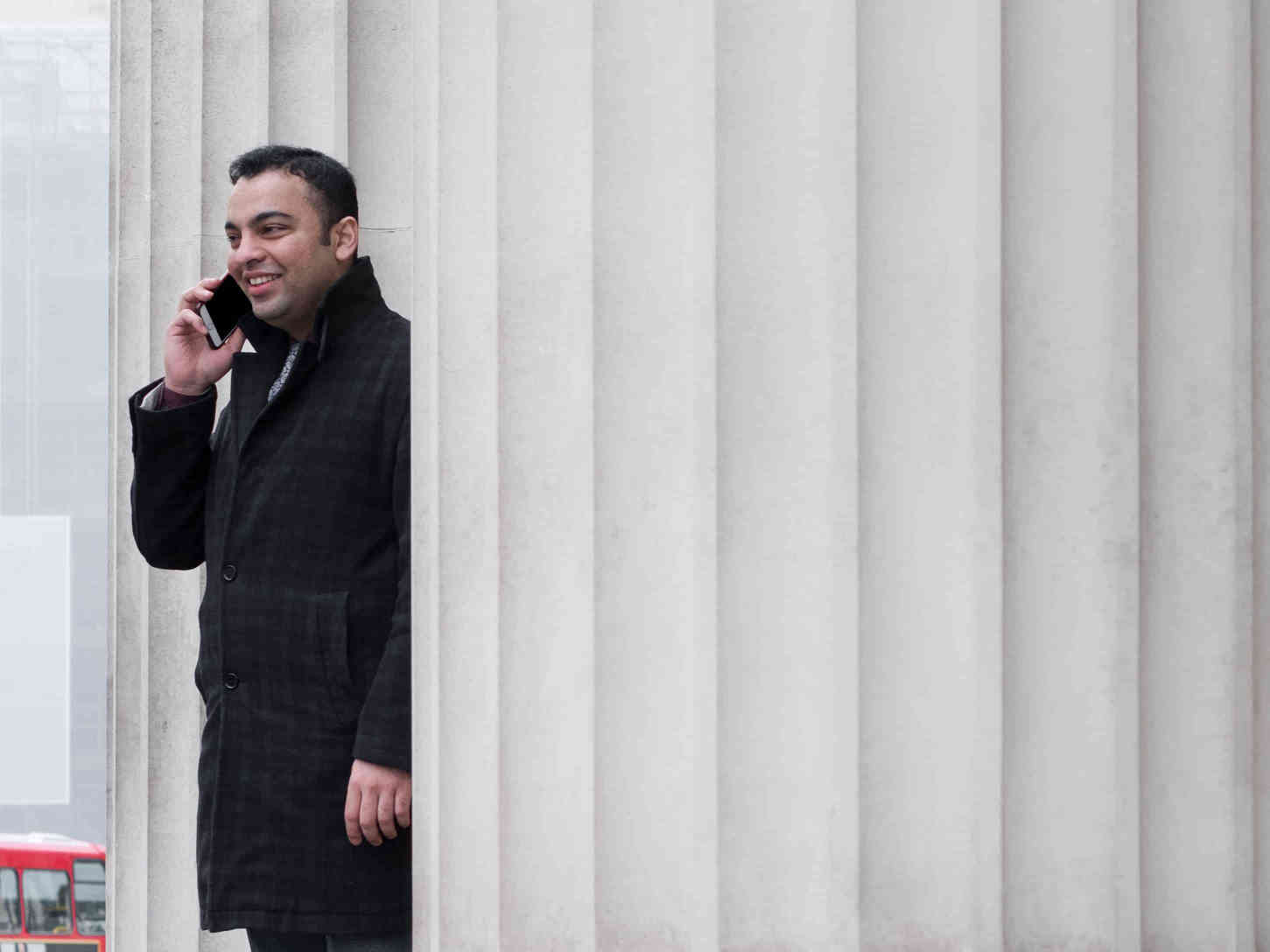 What can a virtual number be used for?

You can use virtual numbers in many different ways. Here are some examples. 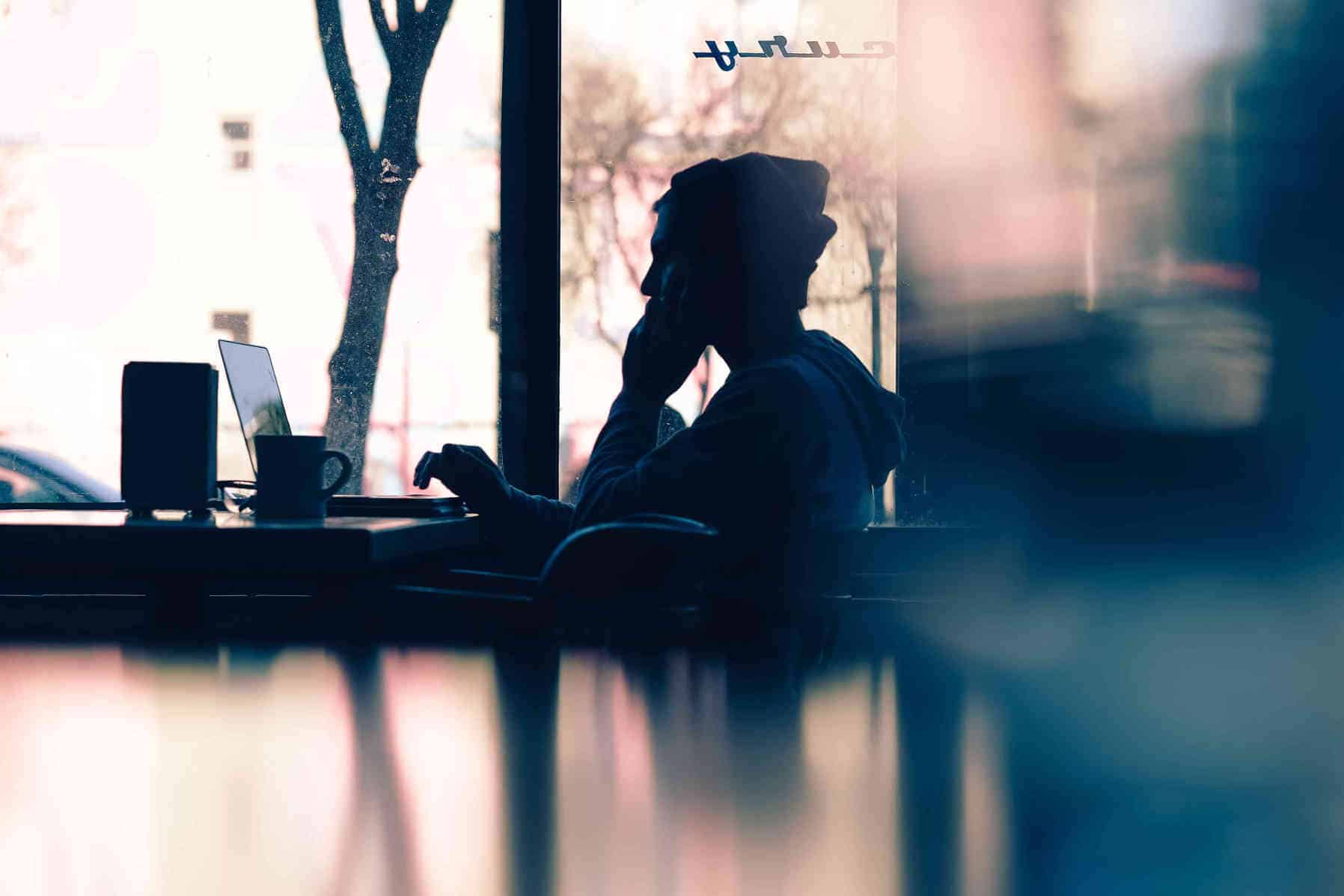 All number types that you can find as regular numbers are also available as virtual numbers. Each number type is identified by an area code or a number prefix – such as Manhattan, New York, USA (212), Stockholm, Sweden (8), Toll free numbers in the US (800).

These numbers are recognized by local subscribers as ordinary local numbers and are cheap to call.

Earlier, every household had a number like this – but nowadays it is mainly local businesses that use these type of local numbers.

The numbers can normally be called from anywhere in the world.

National numbers are not related to any city or region, but only relate to a country.

These numbers are usually used by businesses that have customers all across a country.

In most cases, the price for calling National numbers is the same as for geographical numbers – but in some countries national numbers may be a slightly more expensive to call.

The numbers can generally be called from anywhere in the world.

Toll free numbers are generally free for the caller to call.

The cost of the call is instead paid by you – if you have a toll free number.

These type of numbers are usually used by companies that want to make it free for their customers to reach them.

The cost per minute for answering calls on toll free numbers varies a lot by country, and the numbers often have a higher monthly cost than geographical numbers. In some countries there can also be a significant initial cost for getting a toll free number.

Toll free numbers can generally only be called from within the same country.

Virtual mobile numbers come without a SIM card. This means that you cannot use them to receive or make regular mobile calls.
They can however be used in an app to make and receive calls across the Internet.

Virtual Mobile numbers are used mainly by companies for communication with customers.

Virtual mobile numbers may or may not support SMS. 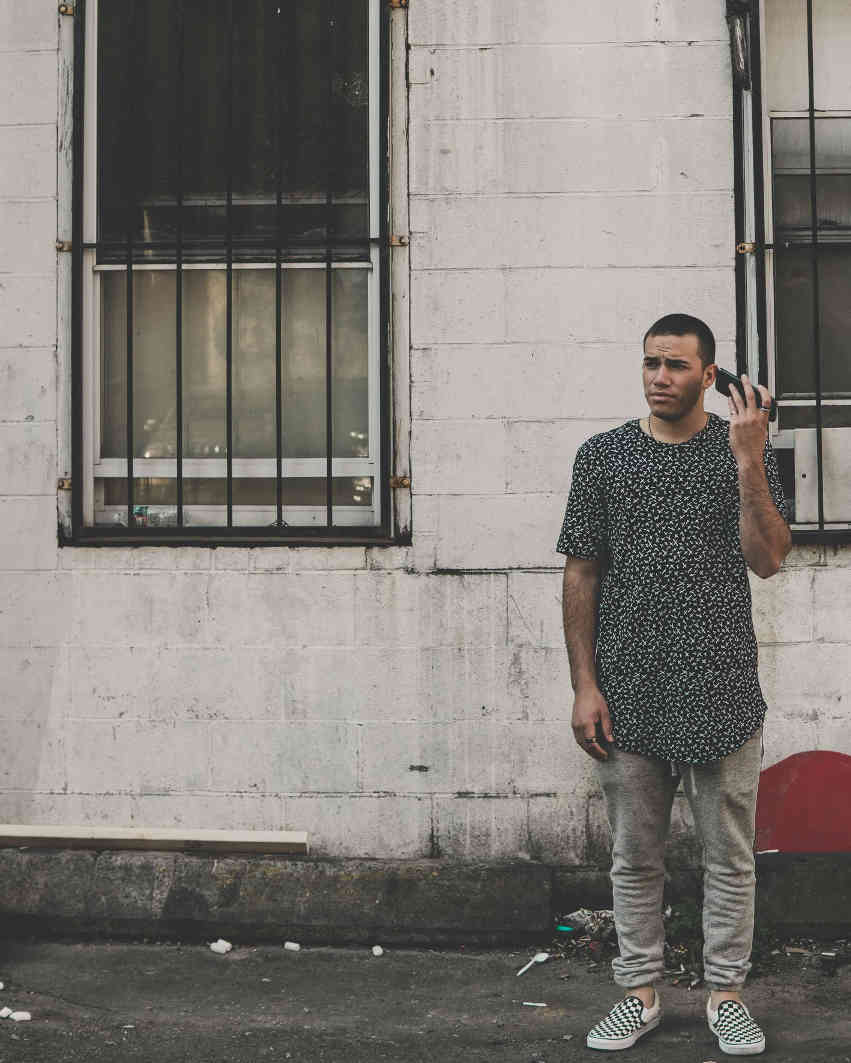 Most providers of virtual phone numbers  allow you to make calls with your virtual number.

Here are the different techniques available for making calls with virtual numbers.

With this option your call travels across your Internet connection to the provider of the virtual phone number.

The person you call sees your virtual number, regardless of where in the world you are.

Calls can be made with an app of software across the Internet from a phone or laptop. Many providers provide you with proprietary apps to be used with their service for making and receiving calls.

Some providers also allow third party apps or physical desktop phones using standards such as SIP to be connected to their service. This is however error prone, since the standards are not always implemented in the same way. Firewalls and so called NATs can additionally cause calls or audio to fail.

There are many ways to set up call back calls, but the general principal is that the provider sets up a mobile call to you and to the phone number you want to call, and then bridges the calls together. You pay for two local calls – but usually make a saving by not having to pay for an international call.

The way it would normally work is that you in a mobile app select a contact or enter a phone number to call, and then press “Call”. The provider’s system would call you, and as soon as you answer the call, they would start a second outbound call to the phone number you wanted to call, and then bridge the two calls together automatically.

The person you call sees your virtual number, regardless where in the world you are.

With this approach, the provider’s mobile app would do the following after you enter a number or select a contact to call; The app would ask your mobile to make a regular mobile call to a local access number that the provider has in your country. As soon as the call gets connected, the provider would set up a second call onward to the phone number you wanted to call.

For you, it is like making a regular call. The person you call will see your virtual number.

What does it cost to have a virtual number?

Here are the general components that you need to consider. 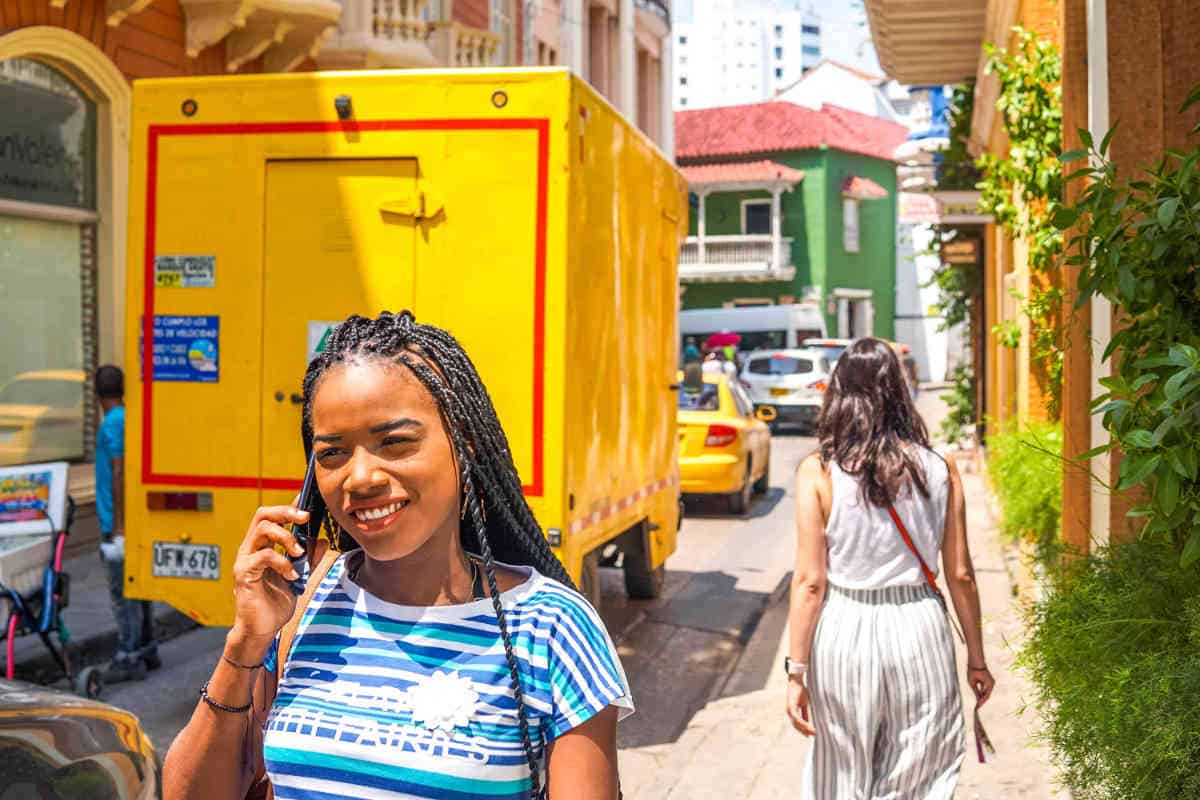 Are virtual phone numbers available in all countries?

Virtual phone numbers are available from many – but not all – countries. This is caused by local regulations prohibiting the connection of phone numbers to the Internet in some countries.

This is usually caused by governments wanting to protect the revenues of the local phone companies. In some cases, abuse of virtual phone numbers has also lead to bans.

Local regulators also have different requirements on what type of documentation that is required to allow someone to have a local number. In some cases proof of identity and proof of local address is required. In other countries regulations are more relaxed, 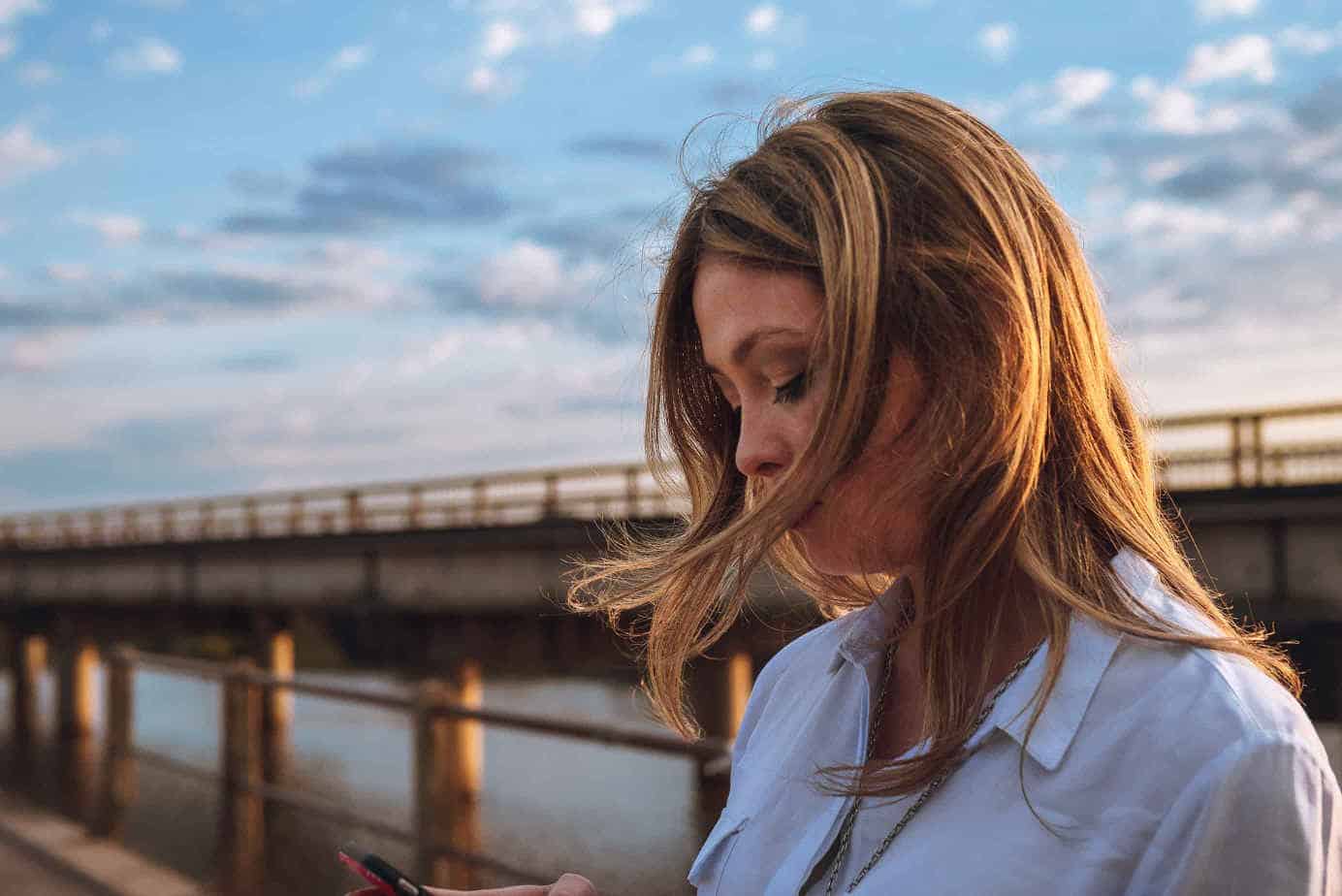 From Sonetel you can get a Free forever virtual phone number – if you install the free Sonetel chat functionality at your web site.

Otherwise prices start from $1.79 per month.