Perfect for businesses in other countries

City numbers and National numbers in the Netherlands can only be subscribed by locals – as per local regulations.

Toll free numbers however can be subscribed by anyone, anywhere on the planet.

Toll free numbers come with an initial set-up fee of $70, but the monthly fee is only $2.99. The call is free for callers within the Netherlands, but as an owner of the number you pay $0.44 per minute for incoming calls + cost of call forwarding if you forward the incoming call onwards. 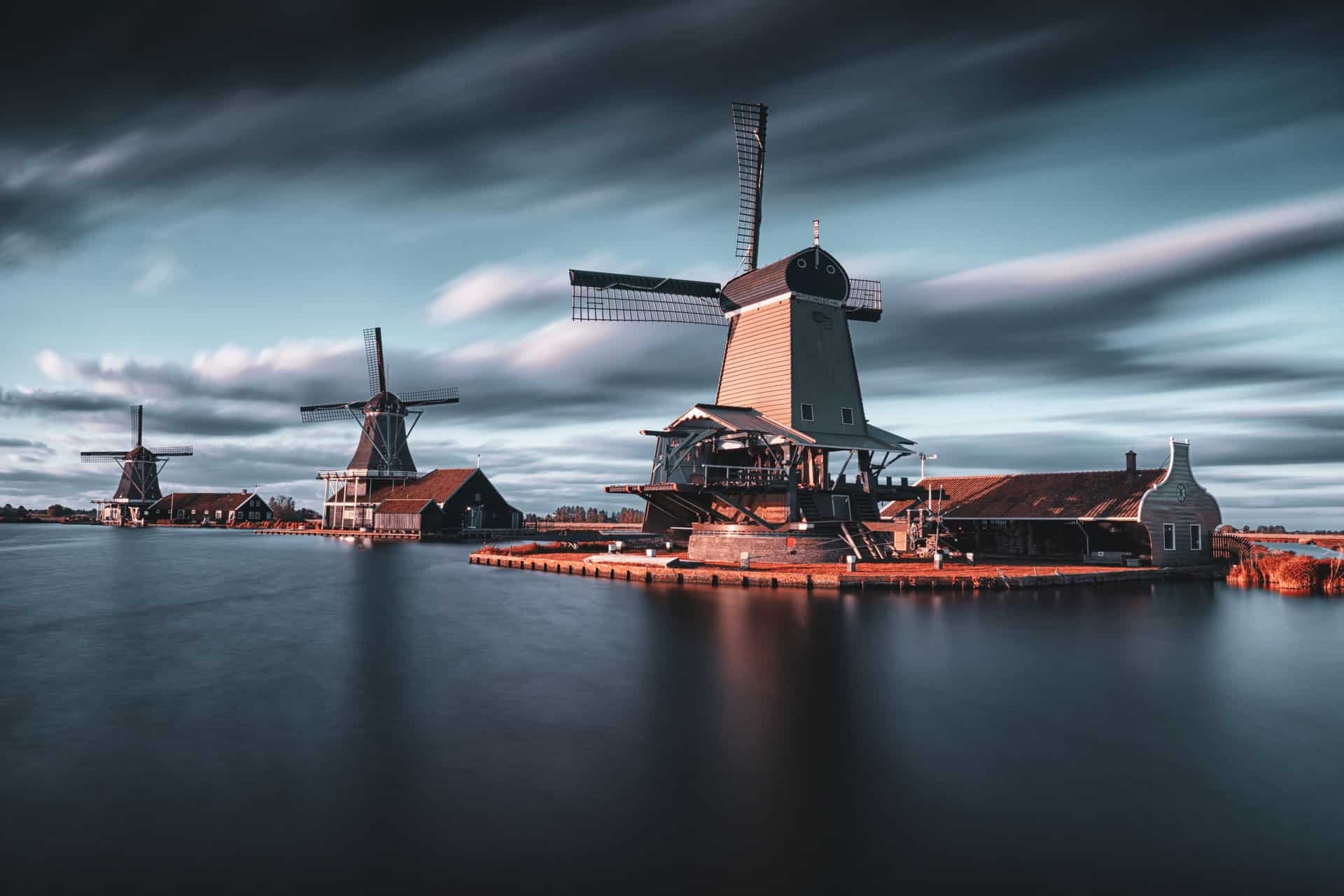 Below sea level - but staying high

There are about 1,200 historic windmills remaining in the country, and some are still used for drainage.

The country has a long record of social tolerance, having legalized abortion, prostitution and human euthanasia, along with maintaining a liberal drug policy.

Photo by Miltiadis Fragkidis and Michal Soukup on Unsplash